Court Case on No Limits on Temporary Benefits 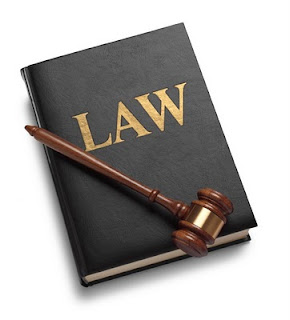 This week the Colorado Court of Appeals issued a decision I call United Airlines and it concerns temporary benefits. The claimant was injured in 2007 and received temporary benefits until the year 2011. Those benefits totaled close to $100000. Then the permanent rating came to 5%. The insurer then pointed to the statutory cap on combined temporary and permanent benefits. It was $75000. Therefore it asserted the claimant was overpaid and owes money back beyond the $75000 figure. The court decided there was nothing due back to the insurer. It made clear that temporary benefits can go beyond the statutory caps. So a claimant can in theory be paid for many years while he is not at a permanency level. Of course if you reach permanency and have exceeded the cap then no permanent benefits will be paid at all in almost all cases. I recall a case I had several years ago where the temporary benefits were quite high after several years of treatment. Any permanent benefits would have been low but the claimant asserted he was totally disabled. There was very real evidence of this so the settlement was quite high. The cap does not apply to those who cannot ever return to work and were totally disabled. So while temporary benefits are potentially long term once you do reach a permanent status you might consider whether you can return to any work. If not then your claim could be for permanent total disability. In this recent case they also asserted it was against public policy and unconstitutional but these arguments were rejected by the court. The losing side might try to get this case before the Colorado Supreme Court but for now it is the law. Of course I agree with the decision and am not in favor of any caps or limits though I understand the law is meant to limit benefits to save money. My view is that insurance should cover your real losses and having a permanent impairment is a real loss for most claimants.
Posted by Richard E. Falcone, Esq. at 10:46 PM No comments: