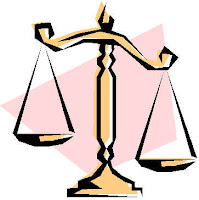 In this case the Supreme Court interpreted the word suspend to mean temporary not permanent if the claimant corrected the situation. The insurer wanted it to mean it was a bar to benefits and even if the claimant corrected his noncompliance he would not get those benefits which accrued during the suspension period. Here the claimant failed to make a doctors appointment set by special rule and when it was corrected he sought the back temporary benefits that had been suspended. At the Supreme Court level they decided in the claimants favor and reversed the lower court decision that said he was barred from those back benefits. The case really only involves a few weeks of benefits but you can see that insurers often seek to have the law intrepreted to stop or reduce benefits. This is just another example of how adversarial the system can be. Read the case here.
Posted by Richard E. Falcone, Esq. at 2:21 PM